Being the property arm of HCK Capital Group Bhd., the latter was originally listed on Bursa Malaysia on 21 August 2000. Since 2014, the company evolved into a diversified group with its main focus on property development and K12 education. In the property sector, HCK has created a niche building education cities across the country. The Group also runs international schools and private national schools. Driving the growth of the Group is a division titled as Platforms, which comprises software applications, digital sites, and creative & innovative tools. They support the digitalisation and globalisation of the Group’s activities, as well as generate revenues of their own.

With property and education at its core businesses, the HCK Capital Group is best known for its education city series across Malaysia. They are mixed developments that expound the “stay, shop, study” concept. The Group also has strategic investments in several other industries. 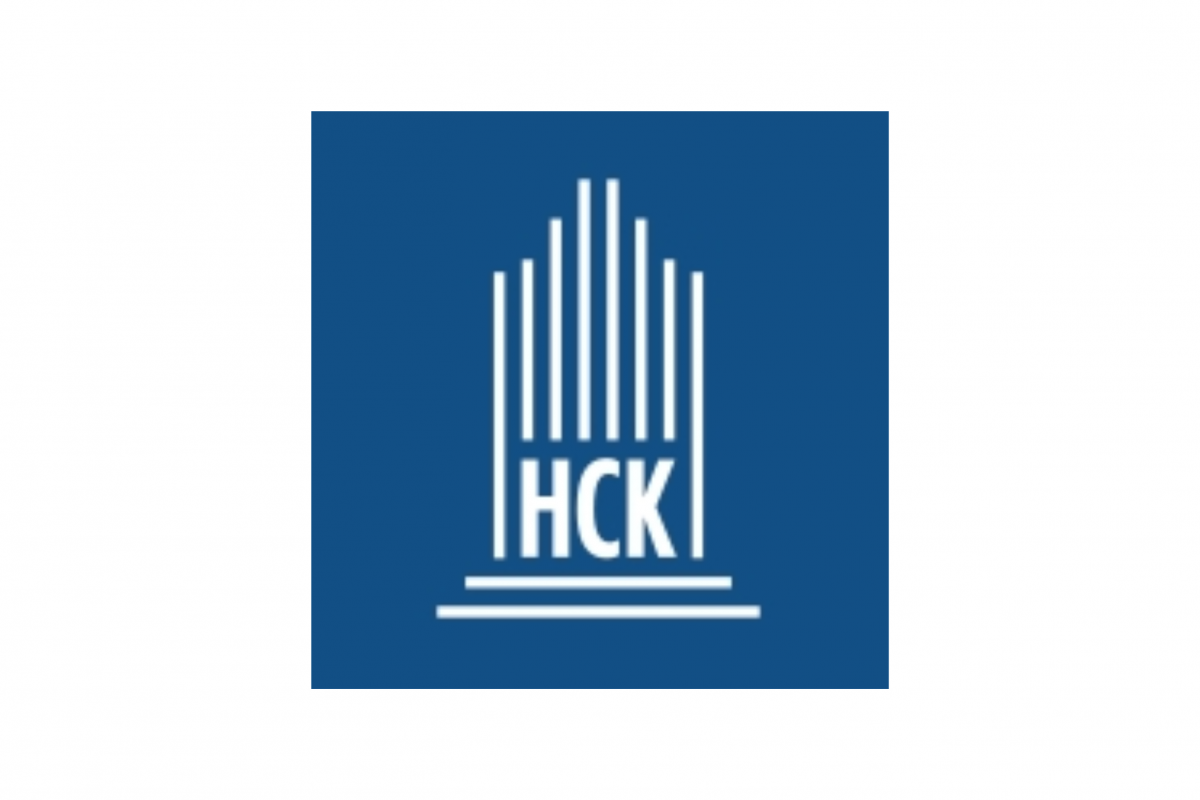